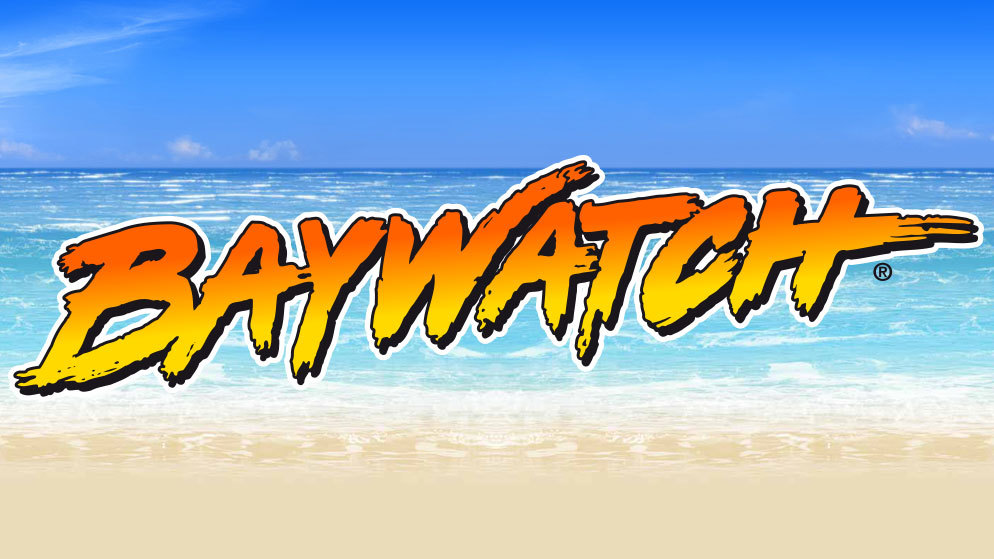 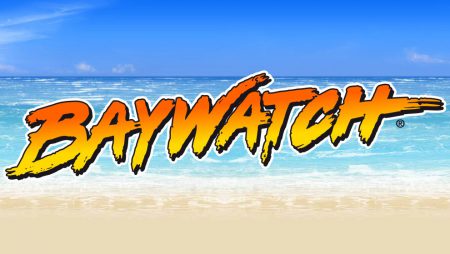 Where can I play Baywatch Slots?

Baywatch slots is based on the famous TV show, developed by IGT. There are 5 reels and 30 paylines within the game, and bets start from as little as £25. You can unlock free spins and special features with some lucky spin landings. There is no mascot, but the Baywatch characters are laid out all over the reels. Baywatch slots is filled with wild features and free spins, with plenty other bonus features galore in this casino game.

Were you a fan of the famous TV show back in the day? IGT has brought it to life for you to relive the beachside fun without having to dig out your beach towels and bathing suit. Read our Baywatch slot review to see if it is the game for you.

This 5 x 3 reel game is filled with special features to help you maximise your prize fund, but the question is, will the reels run in slow-motion too? The answer is no.

To be honest, the design of the graphics looks like it was done during the same era in which the TV show was created. The moving water on the beach behind the reels is probably the best bit, in terms of graphics quality. Four of the main characters are symbols on the reels, and while their faces look real, they are superimposed onto cartoon bodies.

There are 15 paylines in Baywatch slots which are fixed, meaning you have to play all of them each time. To play the 15 lines and the special features will cost you 25 coins.

The element you can adjust, however, is the value of those coins which are being played. Beneath reels one and two, you can change it to a figure between 1 and 100 which will then create your Total Bet in the third box from the left on the red bar at the bottom.

Once you’re happy with that figure, you can click the yellow spin button. You can keep an eye on your balance in the box to the far right.

You will need to match at least 3 of the same symbols across the reels to win a prize.

The four characters are of the highest value in the game. Whether you know the characters, or you don’t, let’s just cover them off to avoid confusion.

Mitch, who was played by David Hasselhoff, is the dark-haired guy and he will pay out up to 100x your coin value for a full five-Mitch-ma

Pamela Anderson played CJ in Baywatch and is the blonde chick who will pay out 100x your coin value, equal to Mitch, for five CJ’s on a payline.

The blonde guy is Cody and the brunette is Caroline. Landing five symbols of the same person will pay out 75 times your coin value, but you will be awarded for matching 3 and above.

There is a wild symbol in this game which can substitute for all other symbols in the standard gameplay to build up winning paylines. This symbol is the wave, with Wild written on it.

Are there any Baywatch Bonuses?

You bet there are!

At random during your game, if you land the Wild symbol, it can expand to fill the entire reel. What’s more is that each Wild reel can also expand horizontally out to the right to fill one of two more reels. Whether you have one Wild reel or three, you could be looking at some extra coins in that prize pot.

When this feature is in play, the lifeguard symbols are randomly chosen from a mixed pair of male and female lifeguards, and those two will be the only two lifeguards that appear on the reels. It is anticipated that having more of the same symbols in play at a time can provide more opportunities to win.

In this feature, lifeguard character symbols are randomly chosen in base game spins and paired up. The combinations include each boy with each girl, and all teamwork features have the same value. The combined team symbol provides bigger wins, for example, Mitch and CJ can combine to give you wins of up to 250 coins for a full five on a payline.

The bonus symbol is the lifeguard shed. If you land three or more anywhere on reels two, three and four, you can trigger the Free Spins bonus.

You will select one male and one female lifeguard character to form a pair that will reveal the number of free spins won.

The Verdict on Baywatch

If you were a fan of the show, you may enjoy the nostalgic element of this game. If modern and quality graphics aren’t at the top of your priorities and you are just focused on the function of the game, again, you should enjoy this.

The backing track when you spin, and the music when you win, are both uplifting and cheerful. It is full of colour and sound effects when a winning spin lands.

There are many different Baywatch slots games out there, and while this one may not have the greatest graphics, there are many opportunities to increase your prize fund with numerous bonus features. It’s certainly worth a go, at least on a demo version to try it out first!

You can spin on the beach with Kerching or Betfred Casino.

The Return to Player (RTP) of this game averages at around 94.4%, which is acceptable, yet not the highest in the world of slots. The volatility of this game is low to medium and is in part controlled by you. You can choose which of the characters you use for free spins, each of which offers a different number of spins.

If you enjoy playing the themed games relating to TV shows and movies, you may also like to try IGT’s Family Guy slots game. Fancy some nostalgia? Why not roll the dice with the board game come to life, Jumanji?