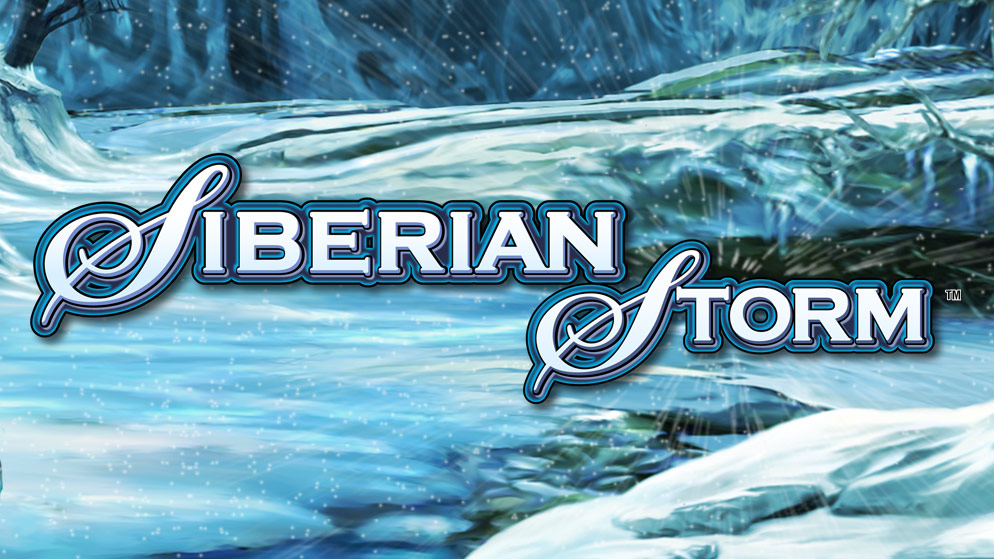 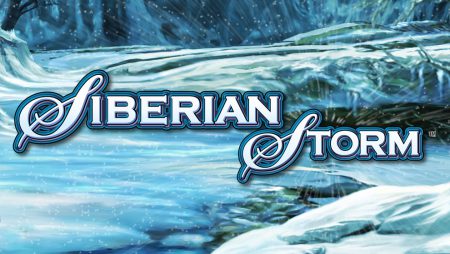 Where Can I Play Siberian Storm Slot?

The Siberian Storm slot is a winter-themed release developed by from IGT. It is a Multiway Xtra slot game with five reels and 720 ways to win, with bets starting at £0.50. Tigers are the main feature in Siberian Storm online slots that includes free spins and scatters to guide you on the expedition for entertainment.

The unusual ways to win are perhaps the most exciting feature of all, which are always in play in this casino game.

For an explorer in Siberia, a snow-storm would usually fill them with dread. Luckily for us, the Siberian Storm online slot game can only give us a feeling of excitement. That is, once you figure out what the symbols are. We’ve done it for you to save you the trouble of researching.

See what else you could learn about the game in our Siberian Storm slot review.

This release from IGT is different in how you win, with 720 different ways to do so. It is a welcome change, because who doesn’t enjoy mixing things up now and again?

Set upon a snowy, frozen backdrop, Siberian Storm has a true feel of winter about it. It’s quite a blurred-out background, with the icicles outlining the frame of the reels taking the stage.

In terms of the artistry on the symbols, the tigers look really good, but some of the other symbols can be a bit difficult to make out. That explains why we had to do a little research while playing.

It’s a great theme for winter, though. Winter in Siberia – had you ever imagined it? No need. Here we go.

Get Set for the Storm

You have the ability to change the value of the coins on each way to win, between 1 and 200. The more you stake per way to win, the higher the return when you do win.

Obviously, make sure that you are happy with the total bet per spin before you go ahead with it.

Firstly, you may notice that not all reels are the same height, meaning they can have a different number of symbols on each. Instead of paylines, the way to win in this game is to land the same symbols on consecutive reels.

You will need to match at least three symbols anywhere on consecutive reels either from the far-left or far-right. The highest scores will come when you have the same symbol somewhere on each of the five reels. This is what they call the Multiway Xtra.

The highest value symbol on the reels is the Siberian Storm logo, which can pay out up to 1000 times your coin value.

The Siberian tiger is the same colours you would typically expect a tiger to look like. A five-of-a-kind land of this will pay out 400 times your coin value, and the white tiger’s maximum payout is 300 times the coin value.

The lower-value icons are as follows. The amulet, which is a protective necklace, can pay out up to 125 times your coin value.

The horn and the blue pendant are of equal value. A five-reel-land across either of these will award you 100 times your coin value. The green and purple pendants are also of equal value, offering a maximum payout of 50 times the coin value.

The Wild symbol can appear only on the three middle reels and can substitute for the standard symbols in play to land some wins.

What about a Bonus?

The Scatter symbol is there to help you boost your prize fund. Land at least three anywhere on the reels to win a multiplier of your total bet, up to 50 times.

The Eye of the Tiger Free Spins

Our thoughts on the Tigers

Siberian Storm slots is one of a kind in the way it shakes up the standards on slot scoring. A winter extravaganza in its own right, if the unusual layout is something you’re keen on, then you’ll be happy with this one.

While the bonus features aren’t massively numerous, there are enough to keep you on your toes while you play. There’s certainly always a lot to look out for in this cooler than cool game.

You can play either the original version of Siberian Storm or the MegaJackpots version at Kerching, Betfred Casino and Jackpot Jones.

The Return to Player (RTP) value in this game is 94.26%. It is a medium variance game, which means you are more likely to get decent prizes quite often.

If you’re a fan of the wild animals, you could give Wolf Run a go. Or how about a switch from the frosty temperatures of Siberia and a trip to Mexico with Spinata Grande?
For those who seek out more bonus features, you could take a look at Cleopatra Plus, it is jam-packed with special features.