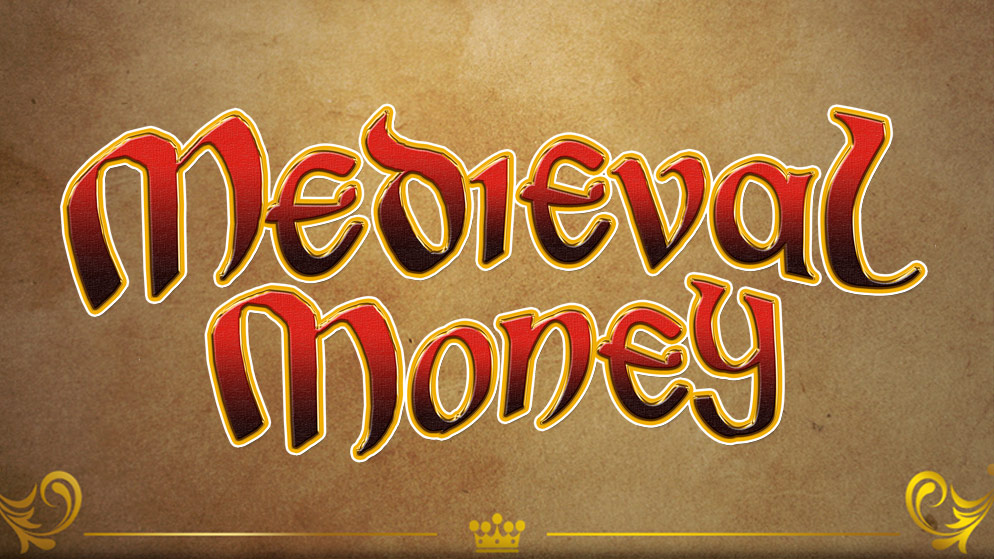 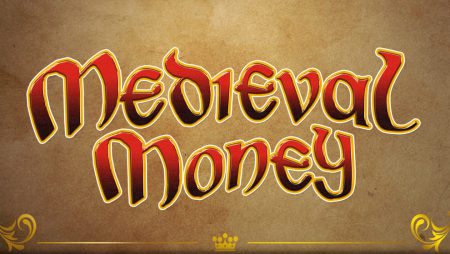 What is Medieval Money Slots?

Medieval Money slots is a quality colourful slot, developed by IGT. There are 5 reels and 20 fixed paylines in play, with bets starting at just £0.20. There are lots of bonus features to be accessed within the bonus round with a lucky landing on the bonus symbols. The family of royals and the knight are the characters you will see upon the reels.

Medieval Money slots also has a gateway to four special bonus features, each with their own worth in this casino game.

If a comically distorted cartoon royal family is what you are looking for, Medieval Money has got just that. Set on the backdrop of the royal grounds of what seems like a castle, this historic-themed slot is light-hearted and animated. Read up on our Medieval Money slot review to get a feel for the game before you pay to play.

We have the King, Queen and Princess across the reels, as well as the noble knight who may have been sent to rescue the princess. There are four big bonuses in Medieval Money slots which give us another four reasons to enjoy it!

Don your suit of armour and embark on this adventure towards wealth and fun!

Laid out on a bed of golden coins, the reels bring us good quality graphics. The funniest-looking character is by far the knight. All we can see is his nose sticking out of his helmet, he just looks hopeless, bless him.

The bonus round features are also very high quality in their design, bringing a cinematic essence to the games.

Everything you need for preparation to play is beneath the reels.

There are 20 paylines in play all the way through the game, but you can change the amount you wish to bet on each payline, between 1 and 100. Use the + and – under ‘Line Bet’ to change it.

This will be multiplied by the 20 paylines and will show in the ‘Total Bet’ box. This is the amount you will stake per spin.

The golden button in the middle is your spin button. Your balance is displayed far right, and the blue button is for auto-spin. You can set the reels to continue to spin for up to 50 times but be mindful of the total amount you wish to stake.

The Medieval Money logo is the most valuable symbol on the reels. Matching three or more of this will grant you a win and could pay out up to 1000 times your line bet.

The lower-value symbols, as is usual in slot games, are the card values, A, K, Q and J. The Ace pays out up to 125 times your line bet, and the other card symbols equally pay out up to 100 times your bet.

The jester’s hat is the Wild in Medieval Money, and can appear on reels 2, 3, and 4 only, helping to create those precious winning paylines. It substitutes for all symbols in standard gameplay.

Indeed. And not only one, but four, for good measure.

Land three bonus symbols in any position on the middle three reels to trigger the Archery Picker. This will bring you to a turret of the castle with nine targets. Aim your arrow to reveal one of four bonus quests. The quest will either be the Money Bags picker, Joust Free Spins bonus, Spell Picker or the Dragon Path bonus.

This one is simple. Choose one of three bags of money to reveal your bonus win which can vary from two to fifty times your total bet.

In your Joust Free Spins bonus, the blue knight and a red knight are Jousting Wilds and can appear on reels 1 and 5 respectively. When both of the symbols land on the same row, the bonus feature will be triggered.

The red and blue knight will joust all symbols on the row between the two helmets which correspond to the winner’s colour will all become Wilds. This should give you some extra opportunities to make the most of your free spins!

The wizard will offer you the choice from five unique spell bottles which are filled with different multiplier values. These range from x5 in growing increments up to 100.

The bonus will end either when you accept an offer, if the highest value x100 is offered, or after all five offers have been made.

Your chosen spell will then be multiplied by your total bet.

A trusty wheel spin is always welcomed in these slot games. The Dragon’s Path bonus involves spinning the wheel, and whichever number it lands on, progressing that many steps along the path. This continues until you land on a skull. The further you make it along the path, the higher the multipliers become. There is up to 200 times your stake to be won in this feature, if you can make it all the way along the path.

Do the Royals reign supreme?

We love the Medieval Money online slot. The characters are funny to look at which makes for enjoyable playing – no spooks here!

The selection of bonus features on offer is great, and each has their own worth, so you’re never really losing out with one to another. The options help to change up the game a bit, which is always a nice addition.

Medieval Money is a simple game to grasp, and none of the bonus features are mind-blowingly difficult to understand. If you like a game which can change things up now and again, then you may well want to give this one a spin.

You can take Medieval Money for a spin at Betfred Casino.

The Return to Player (RTP) value in Medieval Money is 93.45%. It is a game of medium to high variance, which means that while you may not win on every spin, when you do, it is likely to be a decent prize.

Is adventure what you seek? Why not give Gonzo’s Quest a go? Enjoy!